Introduction to the Series

The Grand Theft Auto series is one of the most successful video game series in history, and is certainly the flagship IP for the developers, Rockstar Games.

These “across the board” enhancements make the game more accessible for a new generation of players and are also brilliant for older fans of the Grand Theft Auto series. 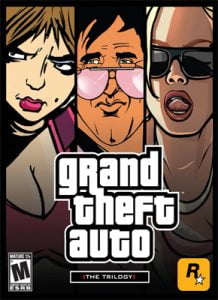 Alongside the press release by Rockstar Games, came a trailer posted all over the web. The trailer showcased modern gameplay enhancements with the environments of San Andreas, Liberty City, and Vice City having drastic graphical improvements. Grand Theft Auto had never looked so good!

All three games had a clear upgrade, but to inform fans on specifics, players were prompted to the Rockstar Games website or Steam launcher, to find out more.

The first point that had to be made, was that Grand Theft Auto the Trilogy would not be changing the three settings in any way.

The iconic cities will remain almost untouched in terms of their classic look, layout and design, and the only environmental upgrades being made will be graphical ones, such as a switch to high resolution textures; this brings the game to life in a way that simply wasn’t possible back when the games first released.

The same goes for the games’ stories. GTA the Trilogy will leave all story elements untouched, meaning the adventure remains consistent with the classic games; even down to the individual missions.

The three epic stories will also sample more features from the open world genre that makes the trilogy fall more in line with newer entries in the series, such as GTA V.

The most exciting and in depth part of Grand Theft Auto the Trilogy is the sheer amount of gameplay enhancements that will feature within the definitive edition. There are simply too many to count but here is a quick rundown of some of the major improvements made:

More is likely to be unveiled in the coming weeks, but all of this is already enough to please fans of these beloved worlds.

The Grand Theft Auto trilogy can now be enjoyed across more platforms than ever before. Grand Theft Auto the Trilogy will be available on Xbox Series X and Xbox One, Playstation 4 and 5, Nintendo Switch, Android and IOS, as well as for PC through Microsoft Windows.

The game will finally release on every system, except IOS and Android systems, on November 11th 2021, while IOS and Android will have to wait until the first half of 2022. 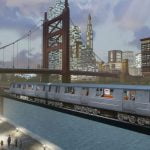 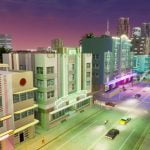 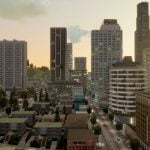 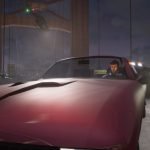 The game will require a digital install. If you’re on a console platform then this can be down through the respective digital game stores, but for PC users, you will have to purchase the game via the Rockstar Games Launcher, as the game will not be available to download through Steam.

The estimated system space for the definitive edition trilogy will differ from platform to platform, but a download will be required, as the game will only be digitally released to begin with; a physical release will come a month later.

Unfortunately, Rockstar Games confirmed in their press release than they would “begin removing existing versions” of each game immediately, meaning that the original versions of the three titles will no longer be available anywhere else.

It’s All to Play For…

The definitive edition is shaping up to be one of the best remasters ever made, but the verdict won’t be in for a little while yet. But if you’re a huge fan of this classic GTA trilogy, then the definitive edition certainly sounds like a game you should keep your eye on. 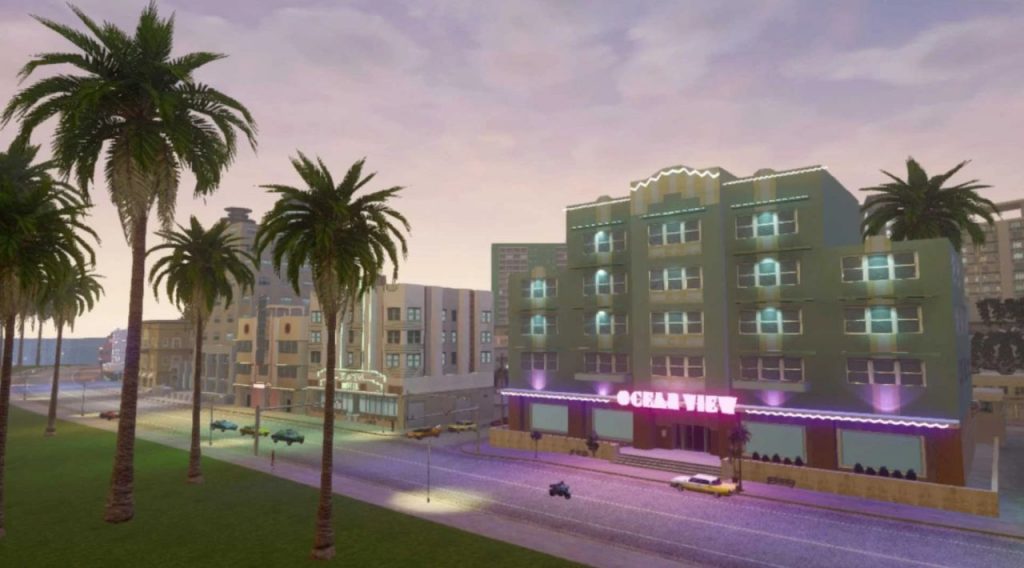 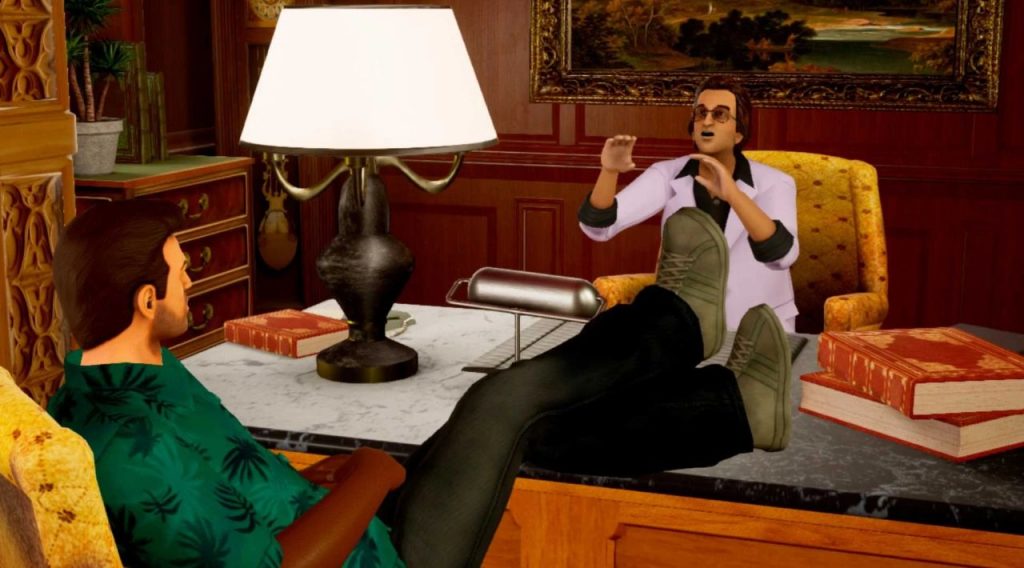 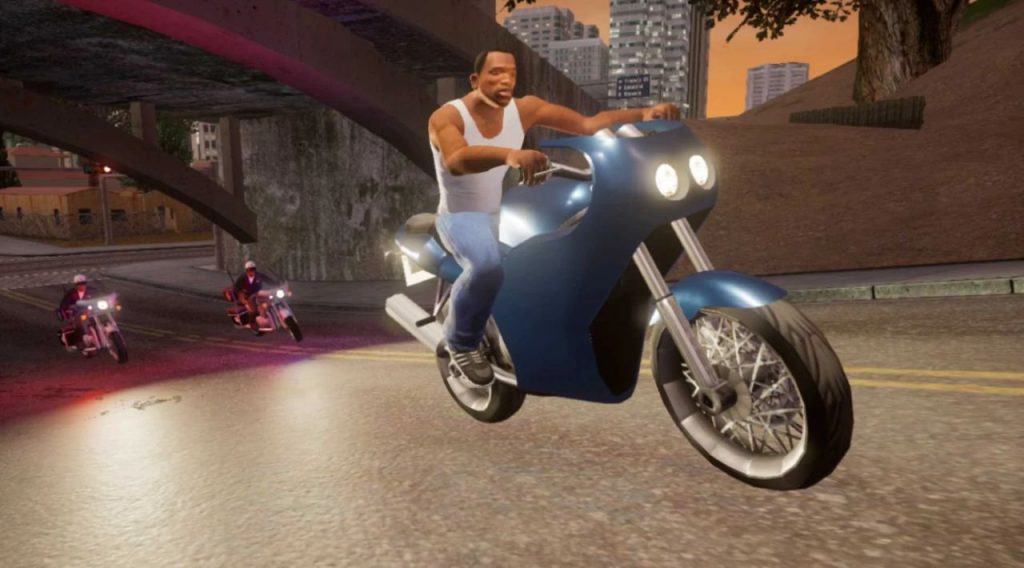 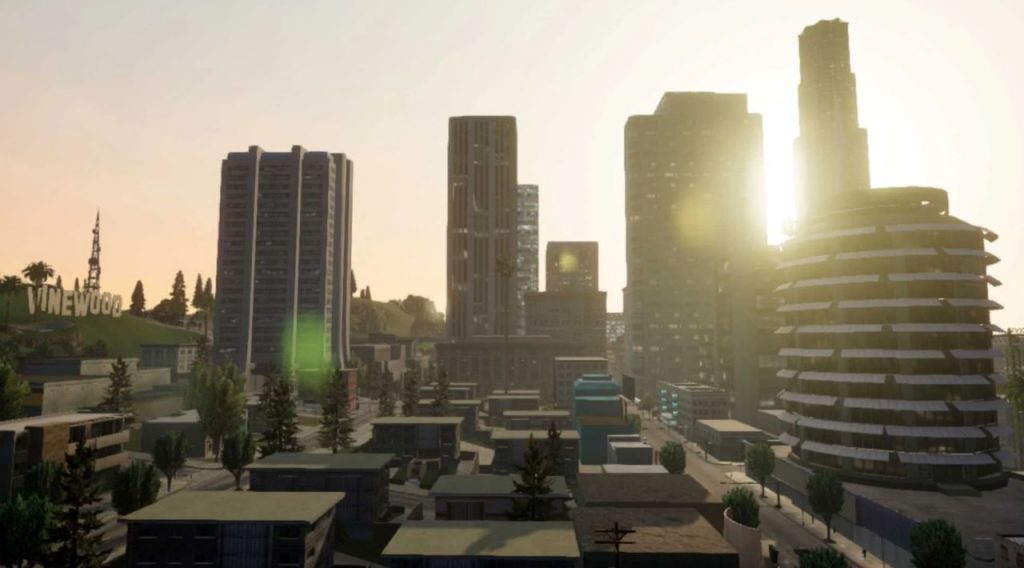 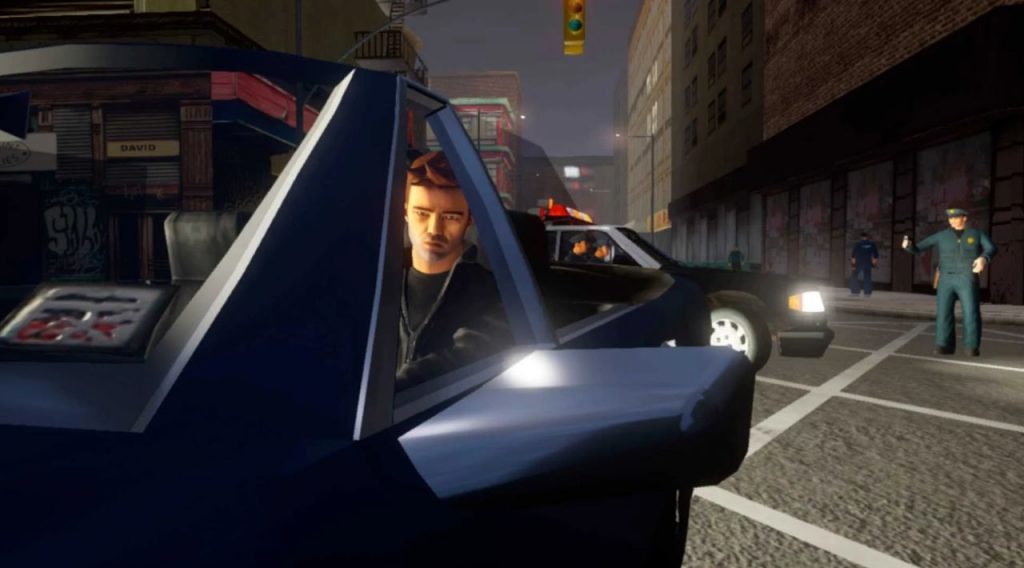 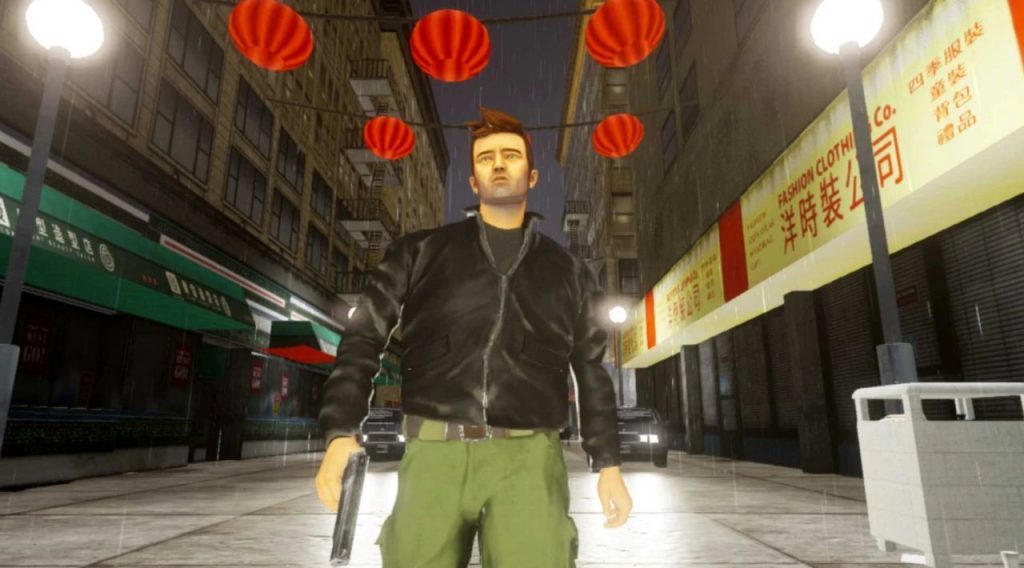 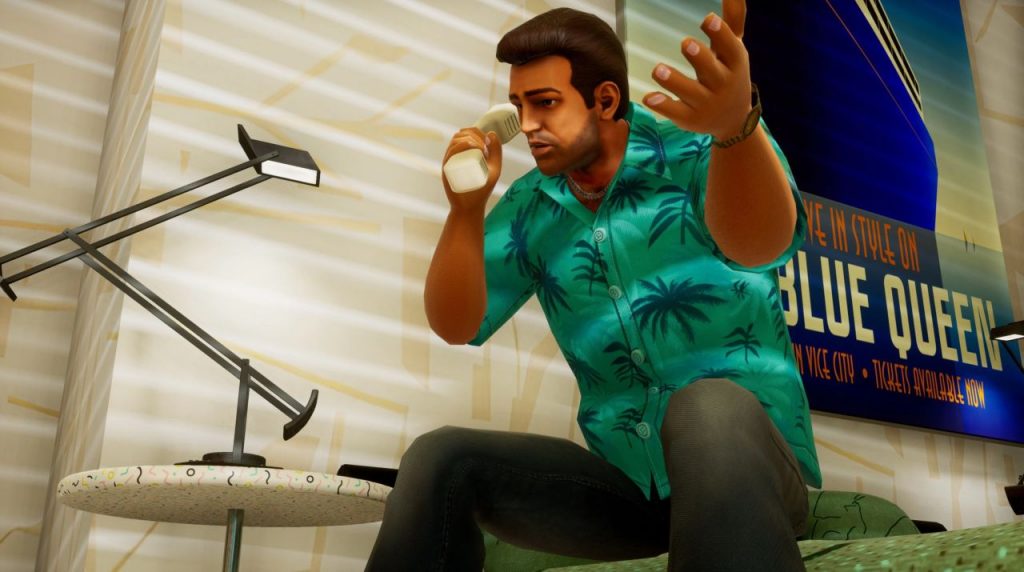 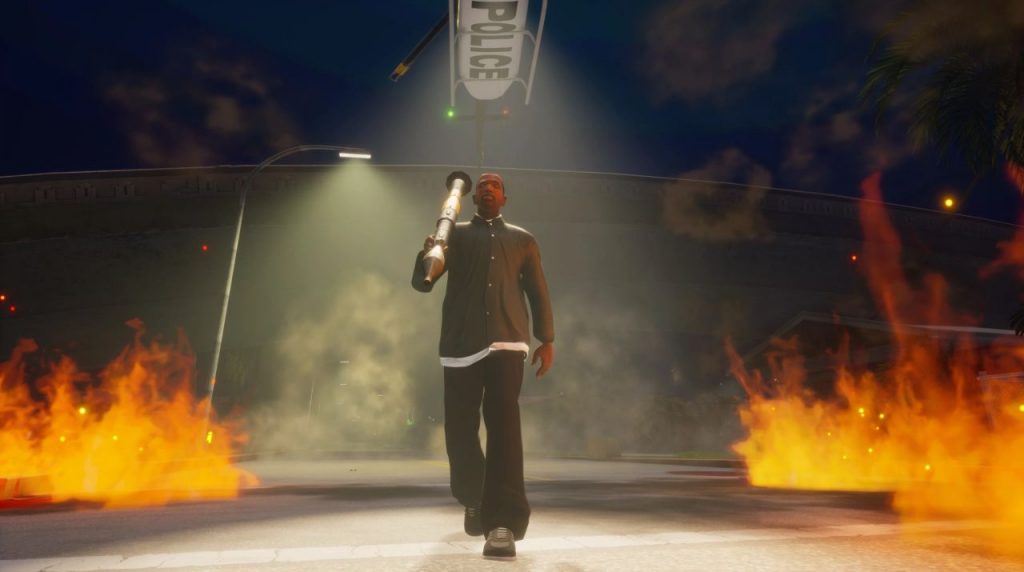 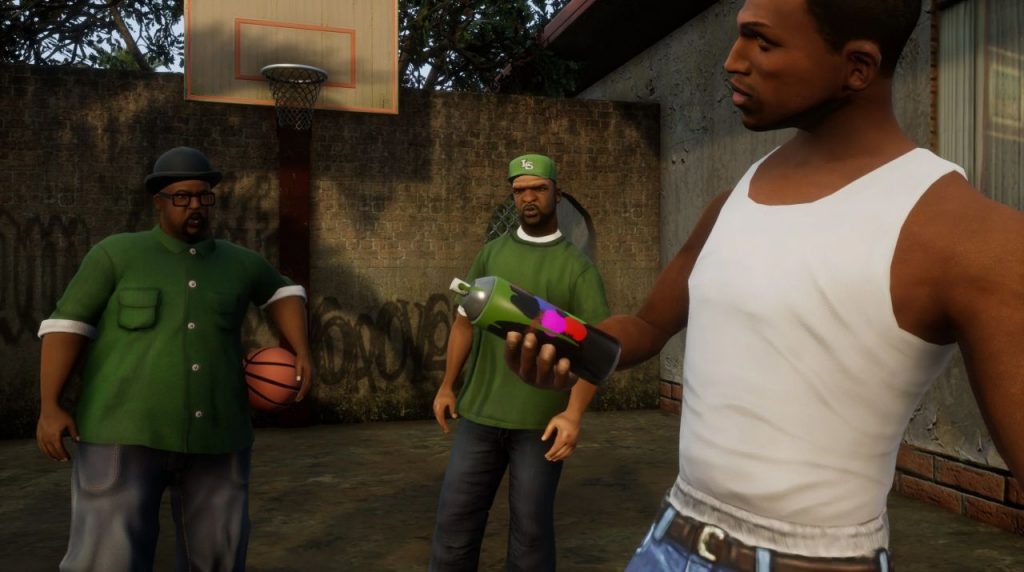 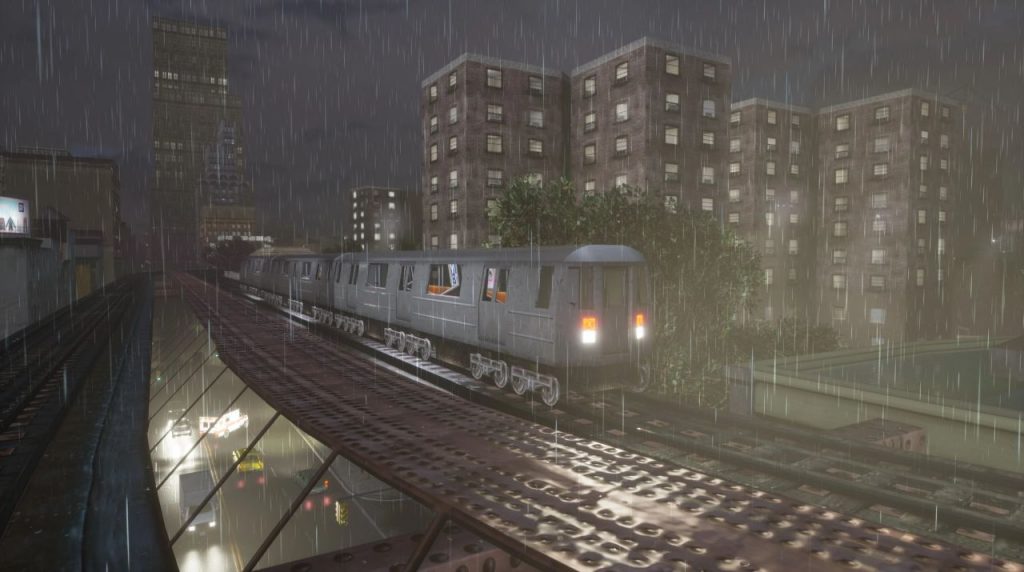 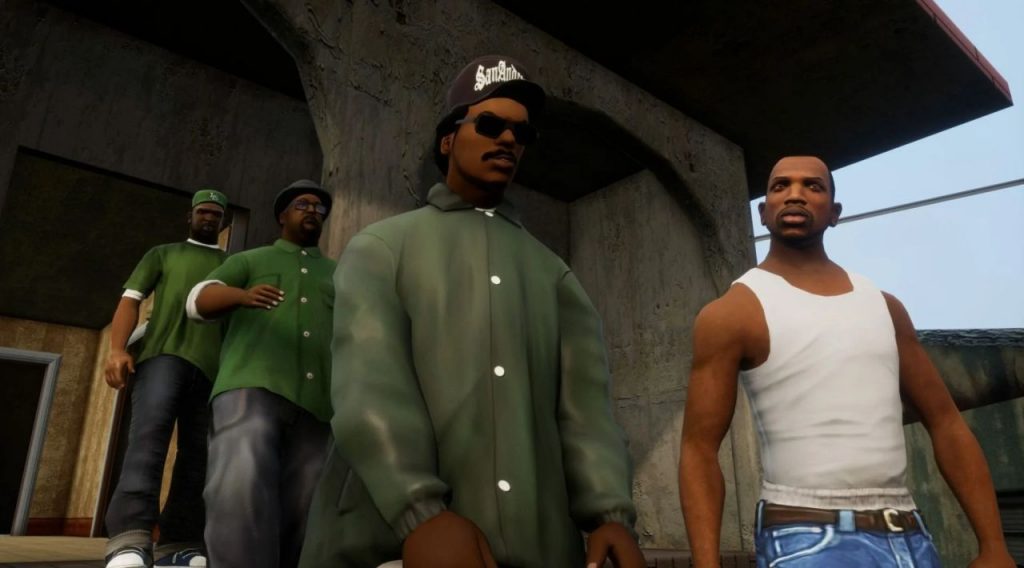 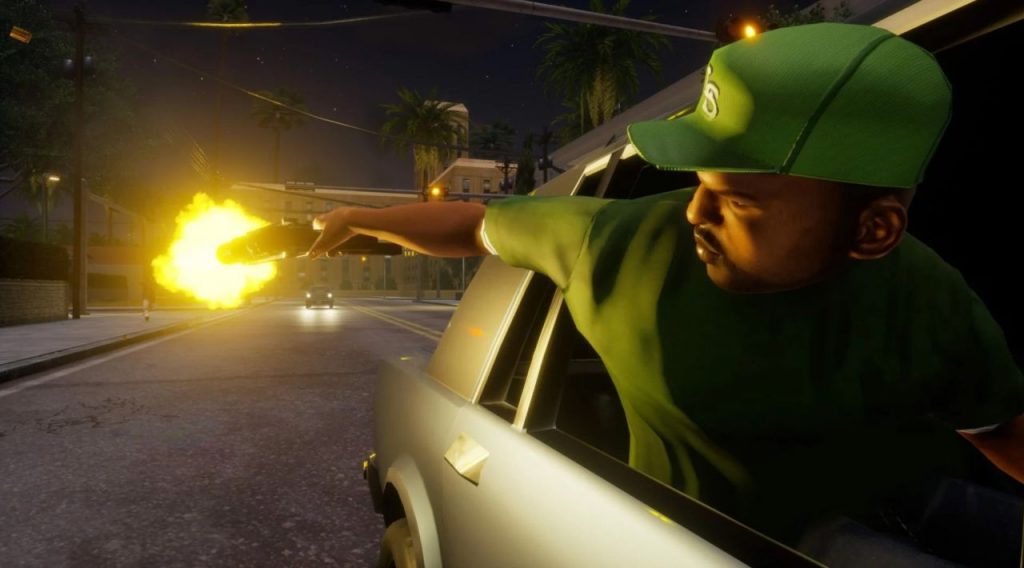 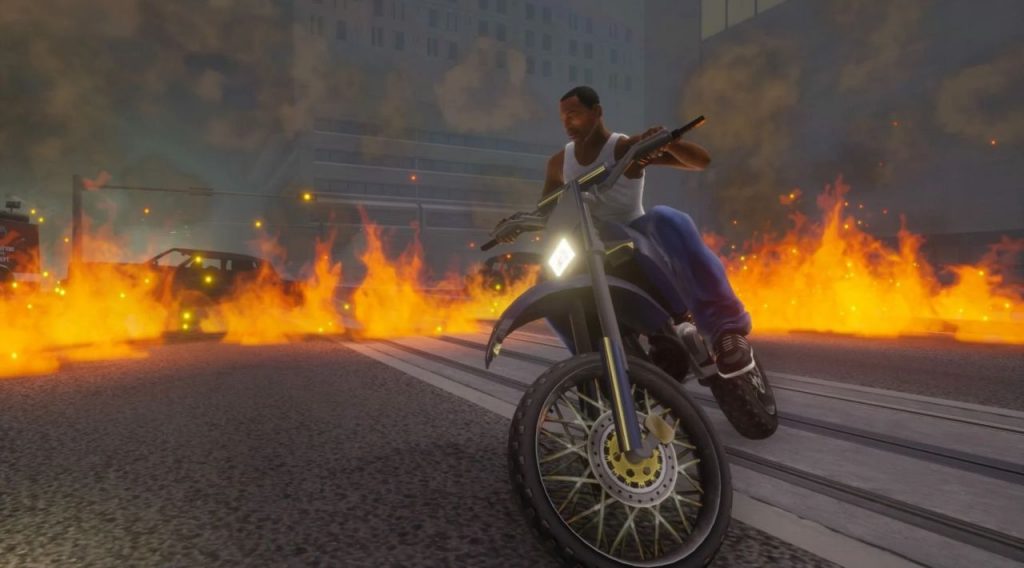 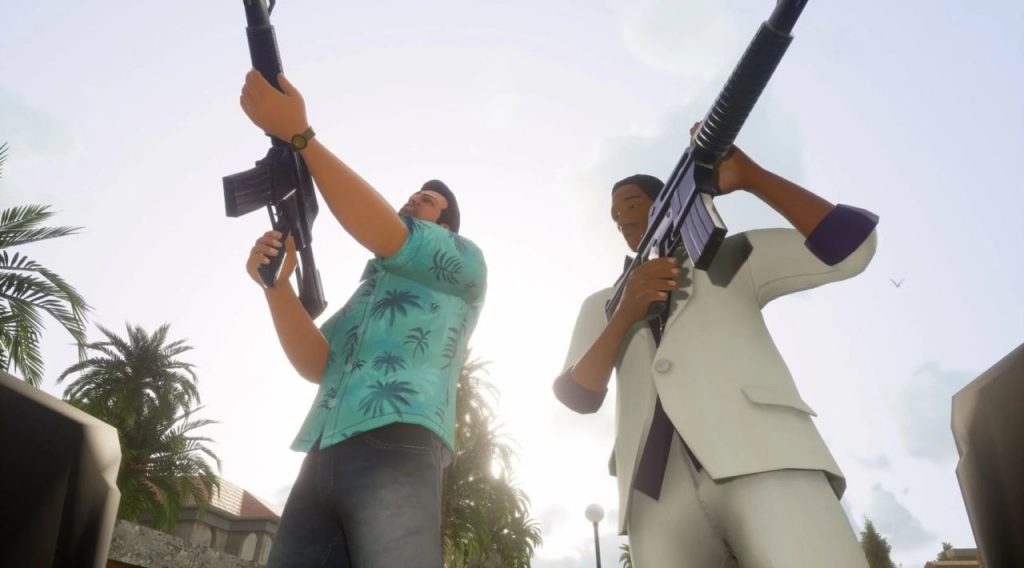 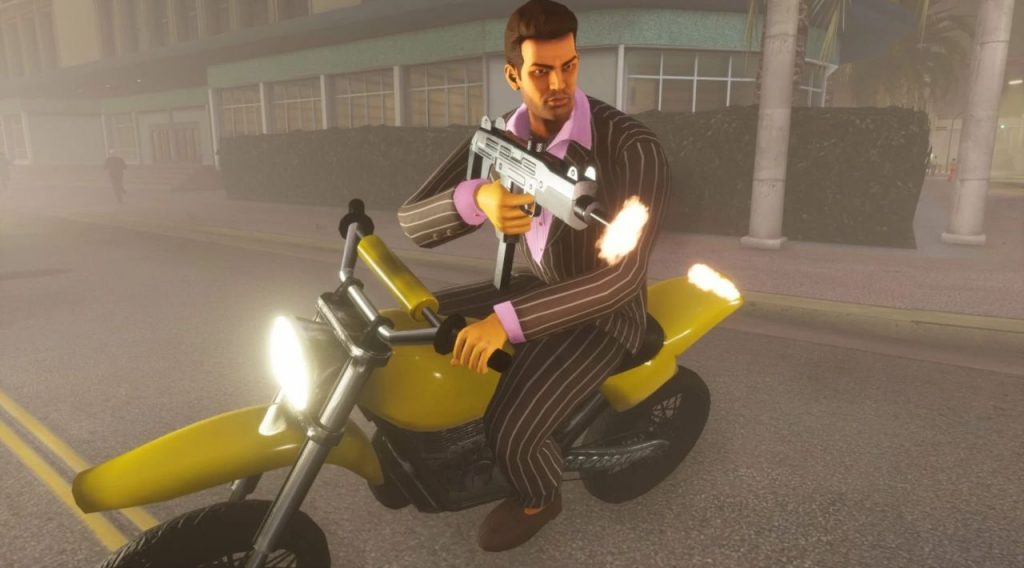 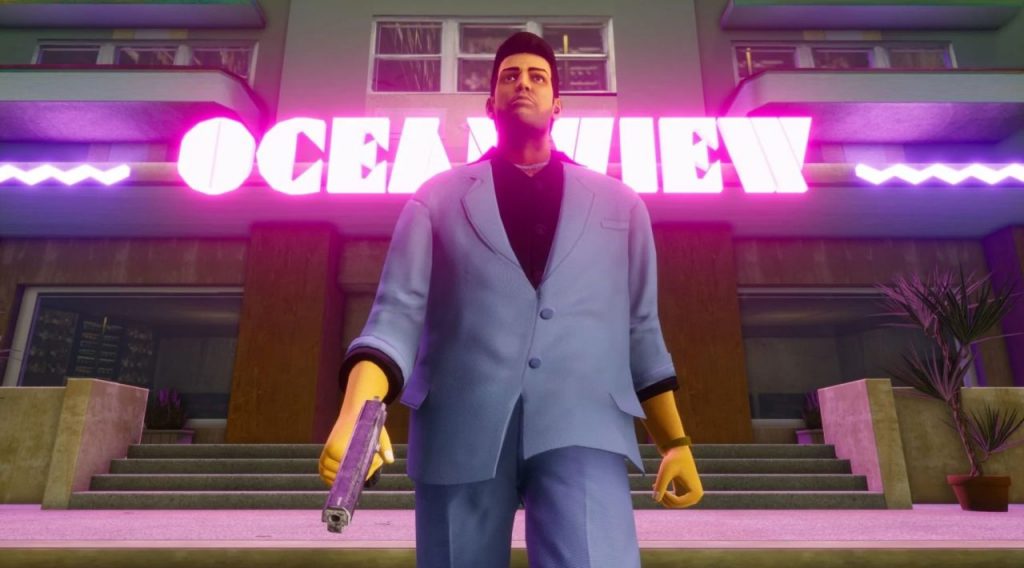